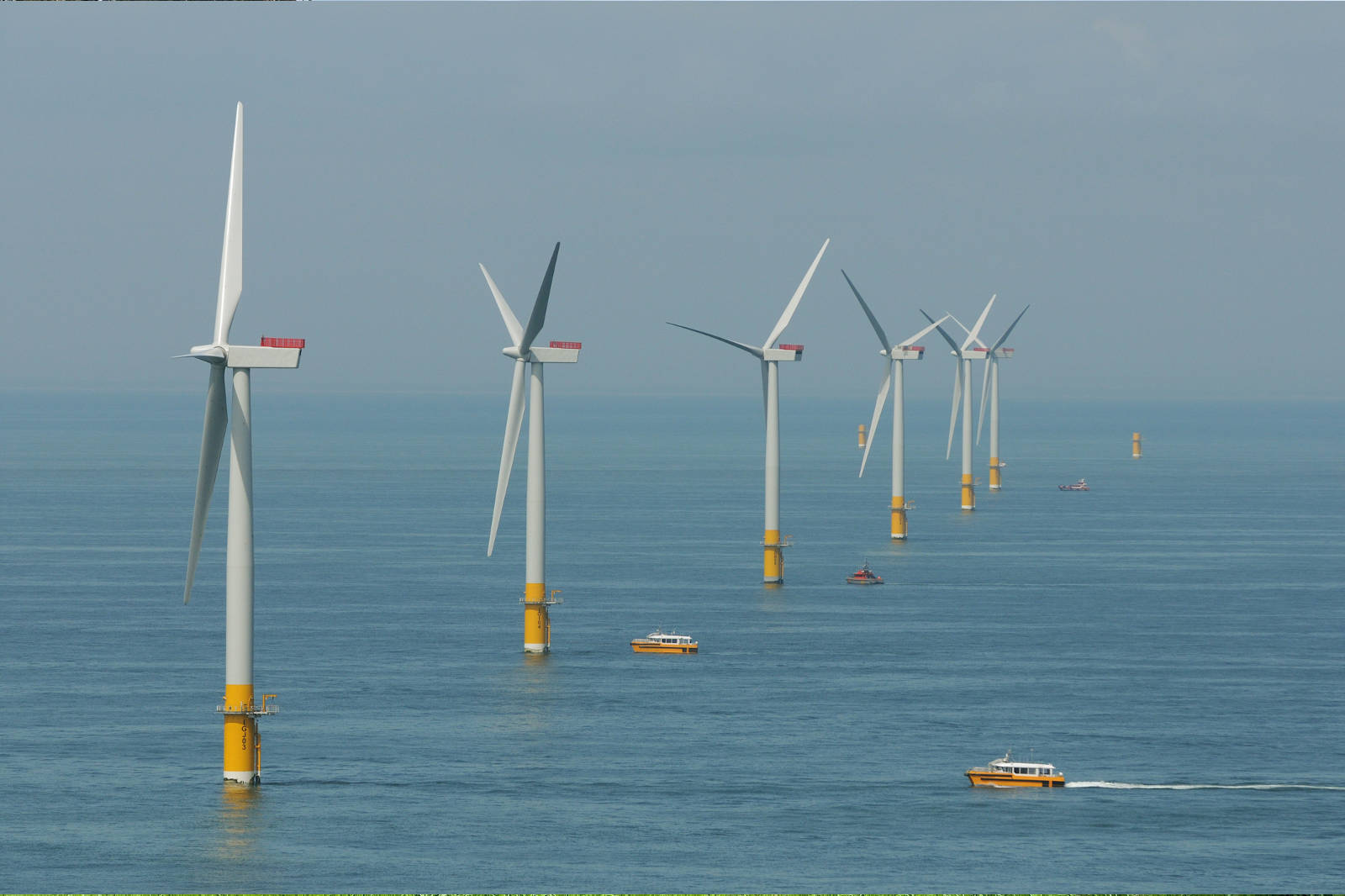 
RWE Renewables has moved a major step closer to the realisation of its first offshore wind farm in Poland: Via its Polish subsidiary Baltic Trade & Invest Sp. z o.o., the company received a positive decision by the regional Director for Environmental Protection in Szczecin. This decision specifies the environmental conditions for the realisation of the F.E.W. Baltic II offshore wind farm, which will be located in the Polish Baltic Sea, near the city of Ustka and has a planned capacity of 350 megawatts (MW). It was the first Environmental Impact Assessment for a Polish offshore wind project, which has been assessed under a cross-border procedure (ESPOO convention), with participation of Danish and Swedish stakeholders.


The whole Environmental Impact Assessment campaign for the offshore wind farm site took two years and was conducted with strong contributions from Polish scientific institutes and companies: among others the University of Gdansk, the Naval Academy, the Polish Geological Institute, the Institute of Oceanology of Polish Academy of Sciences as well as the research services 3Bird and Tringa.

Receiving the environmental permit, is a significant milestone in the development of RWE’s first offshore project off the Polish coast. Subject to the final investment decision, construction works could commence as early as 2024. Once fully operational, the wind farm would be capable of producing enough green electricity to supply the equivalent needs of around 350,000 Polish households.


For the operation and maintenance of its F.E.W. Baltic II project RWE has chosen the Port of Ustka. Yesterday, a corresponding Preliminary Plot Lease Agreement was signed with the Port of Ustka Authority. With the planned service station in the Polish port RWE intends to contribute to the local economy and society by creating up to 50 new jobs in the long-run. It is expected that the service station will be ready by 2025, working initially with two state-of-the-art crew transfer vessels. RWE plans to serve its wind farm for at least 25-30 years from this port.


Through the F.E.W. Baltic II project, RWE will contribute significantly to the local economy as well as to the green energy transition in Poland - one of its strategic core markets in Europe. RWE already has a well-established onshore business in the country and is continuously diversifying its renewables portfolio by investing in solar projects in Poland.


RWE is a leading global player in renewables and number 2 worldwide in offshore wind. The company currently operates 17 offshore wind farms in 5 countries, and is developing and constructing some of the world’s most advanced offshore wind farms. By 2030, as part of its ambitious investment and growth plan ‘Growing Green’, RWE intends to triple its global offshore wind capacity from currently 2.4 GW to 8 GW.